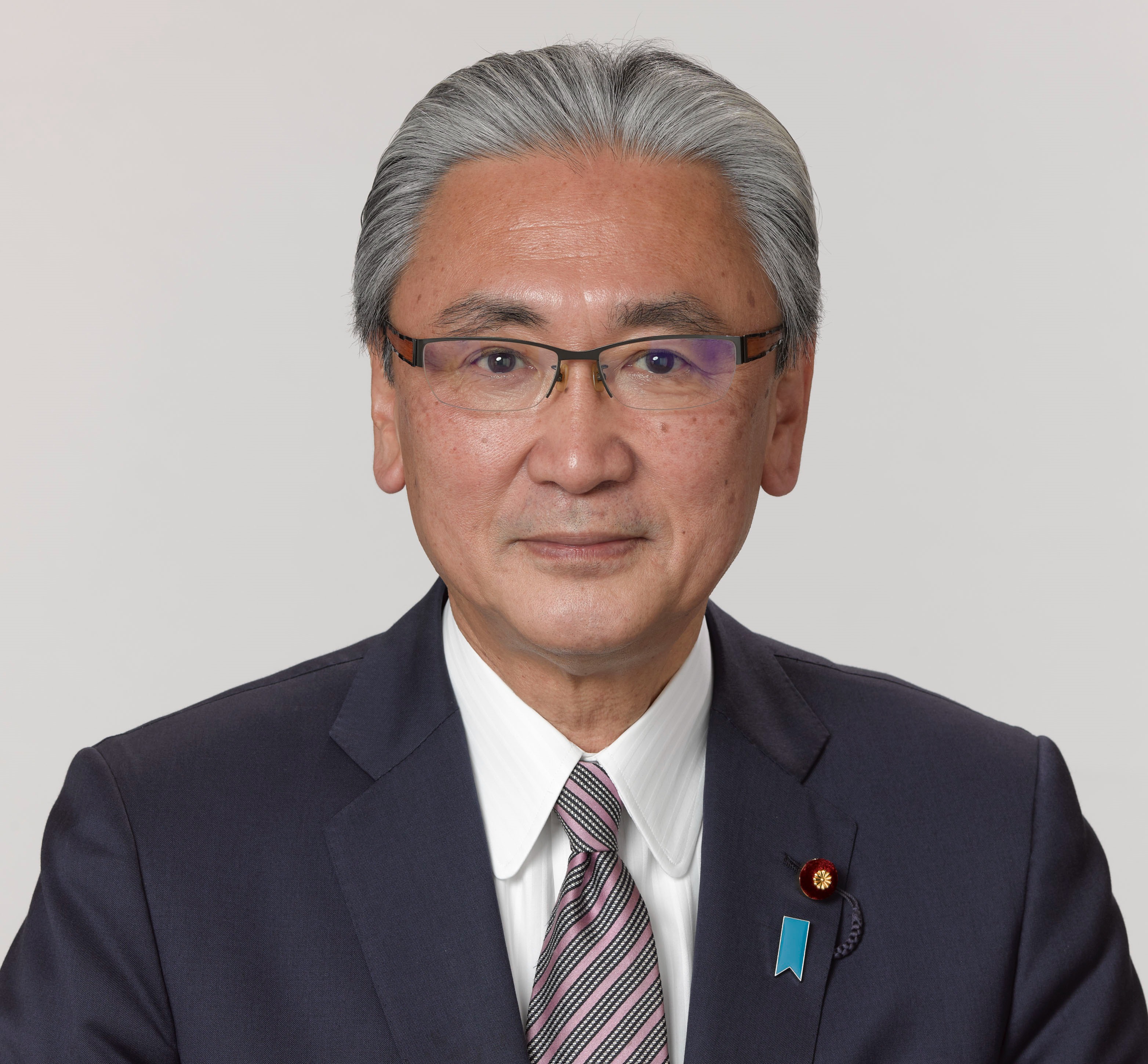 Keiji FURUYA (born in 1952) is a Japanese politician of the Liberal Democracy Party (JAPAN), and a member of the House of Representatives in the Diet (national legislature).

In recent years, Keiji FURUYA has led several delegations to visit Taiwan and openly said that JAPAN supports Taiwan to join the Comprehensive and Progressive Agreement for Trans-Pacific Partnership (CPTPP), and as an observer to the World Health Assembly (WHA).

Keiji FURUYA has also consecutively attended and delivered speeches at the Yushan Forum in Taipei in the last three years (2018-2020).