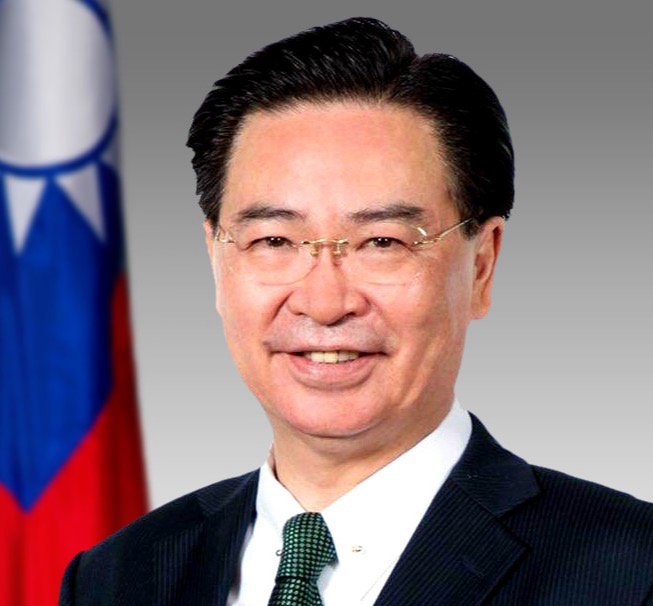 Dr. Jaushieh Joseph Wu is currently the Minister of Foreign Affairs of the Republic of China (Taiwan). He was formerly the Secretary-General to the President and the Secretary-General of the National Security Council. From 2007 to 2008, he was the Representative of the Republic of China to the United States as the head of the Taipei Economic and Cultural Representative Office in Washington, D.C. Prior to holding public offices, he was an academic political scientist, obtaining his Ph.D. in political science in 1989 at Ohio State University, and severed as a research fellow at the Institute of International Relations of National Chengchi University.